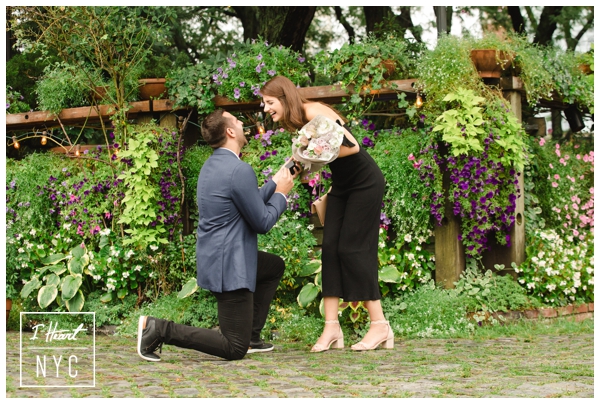 August 4, 2018 by IHNY Photography No Comments

These childhood sweethearts celebrated a big milestone in their relationship when Daniel got down on one knee and proposed to Lex! The Heart Bandits team set up this romantic rooftop proposal overlooking the cityscape of Manhattan, making this engagement even more breathtaking. 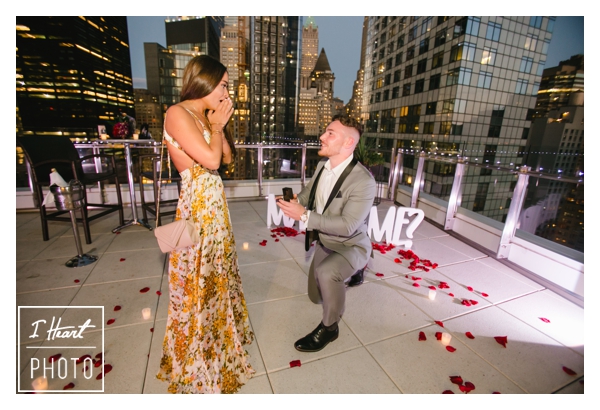 August 1, 2018 by IHNY Photography No Comments

Skylar and Kyra were walking around Domino Park in Williamsburg enjoying the sun and the breeze when Skylar got down on one knee and proposed to her! They had champagne afterwards to celebrate their engagement.

Having the love of your life propose to you is one thing, but being proposed to in the middle of the ever-busy Times Square with an LED billboard to profess his love for you is on a whole ‘nother level! The Heart Bandits team helped Joseph make his proposal extra special by doing just that for him and Jenna. 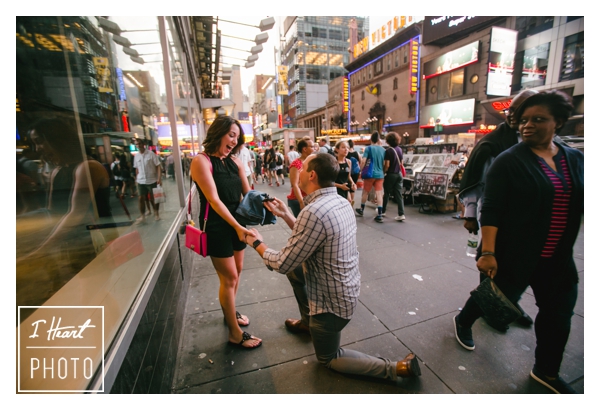 The Heart Bandits team helped Bill make this serenade proposal happen in Central Park where he and his now fiancee Donna were spending a nice sunny date out. The musician played and sang Ed Sheeran’s ‘Perfect’ just before Bill got down on one knee and proposed to Donna. 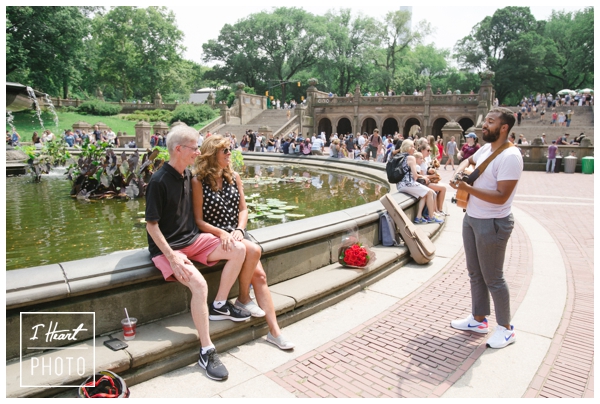